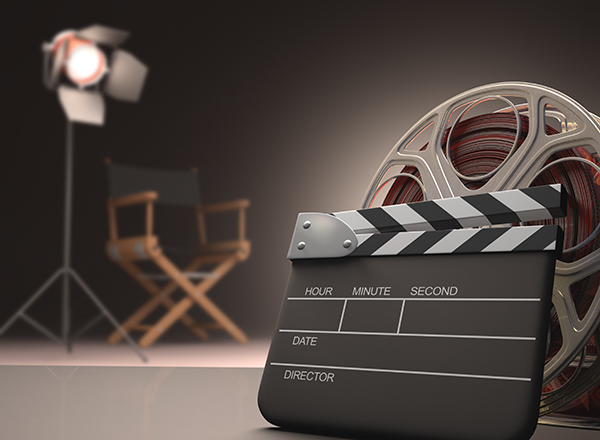 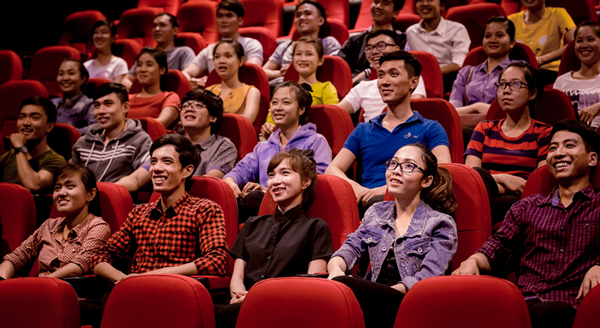 The most popular cinema brand for Vietnam's middle classes.

The number two film distribution company for foreign and local movies and distributor of the 2019 local blockbuster in Vietnam “Cua Lại Vợ Bầu”.

The official distributor for four of the top six Hollywood film studios.

Galaxy Play is the number one VOD platform in Vietnam. 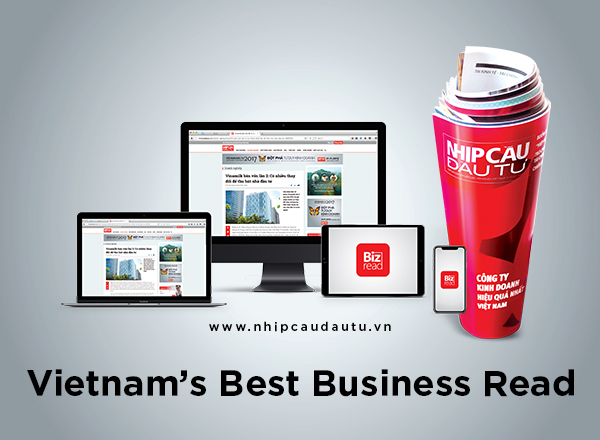 The number one business platform with a weekly printed business magazine, online business news and analysis in both Vietnamese and English. 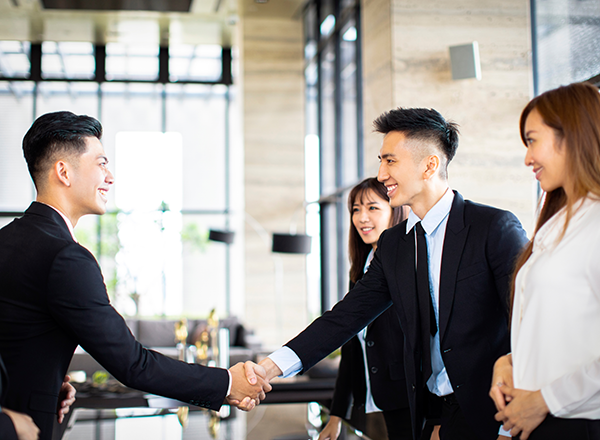 Founded in 1994 as the first public relations agency in Vietnam, Galaxy Communications has constantly evolved to be an integrated marketing, digital and PR communications solutions to a diverse client portfolio today. With nearly 80 experienced specialists from both offices in Hanoi and Ho Chi Minh City, we are proud to serve as strategic communications partner of many renowned multi-national companies to win media and consumers’ trust in Vietnam, and together with them create the partnership of excellence.